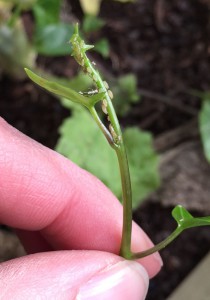 Aphids on the tender end of an ornamental vine 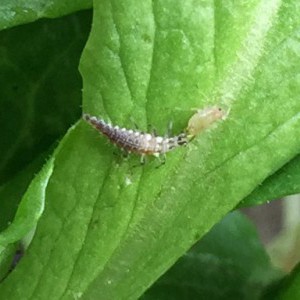 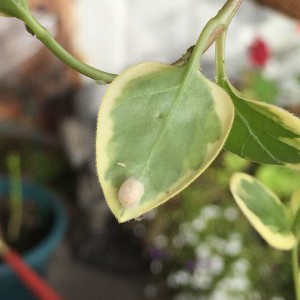 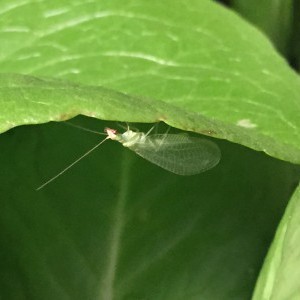 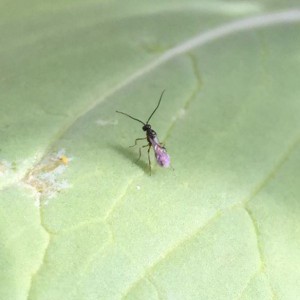 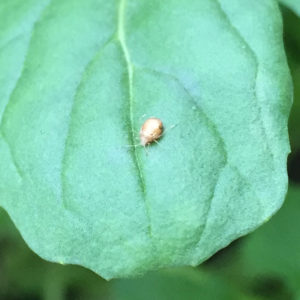 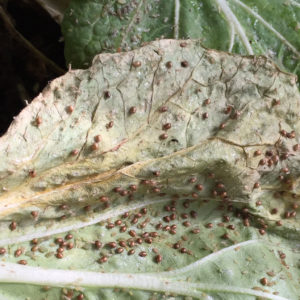 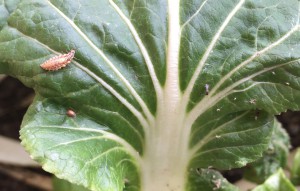