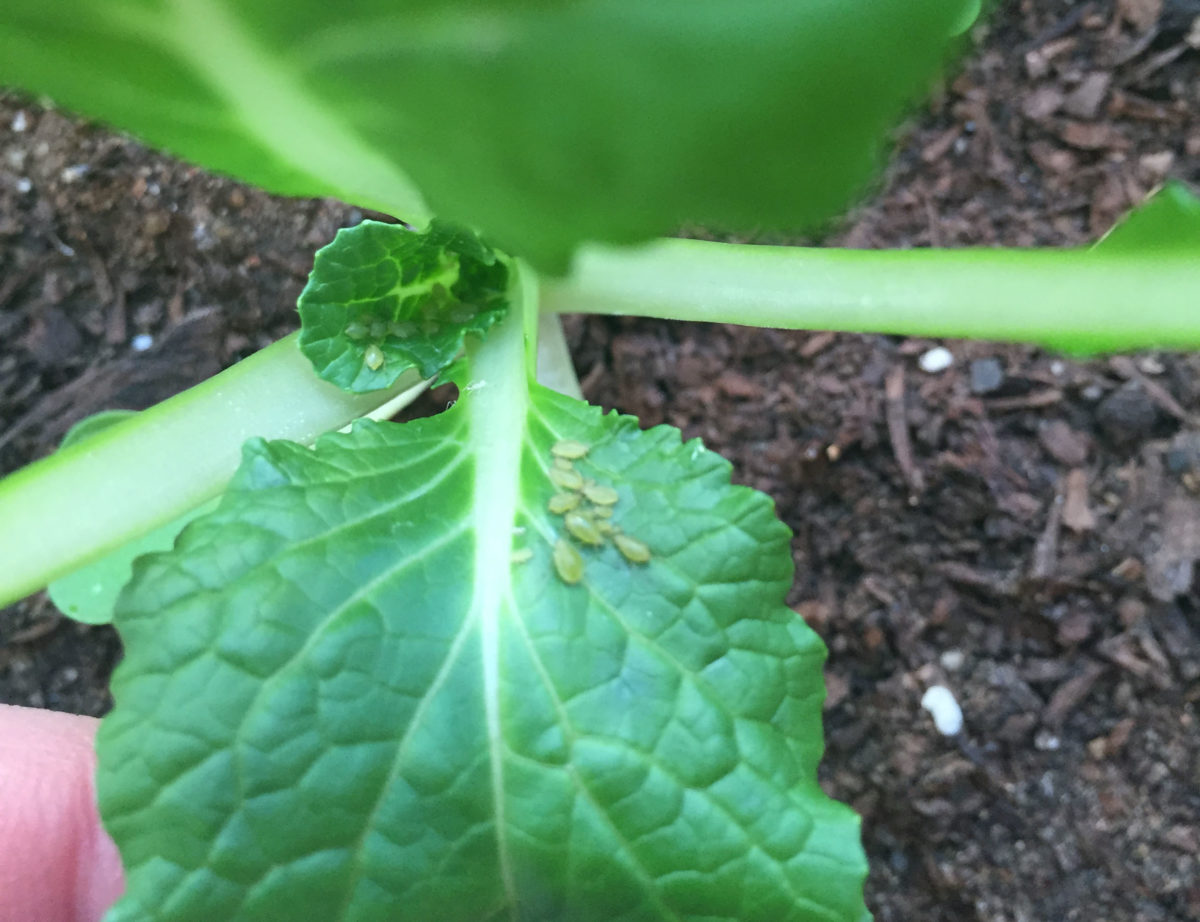 I will continue to add new items and inventory as they are ready for your gardens so be sure to check back in! Dismiss