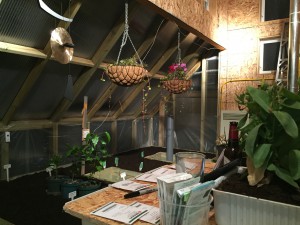 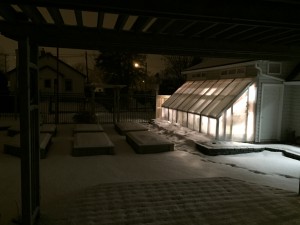 Evening, with the work-lights on momentarily (there are no supplemental grow lights) 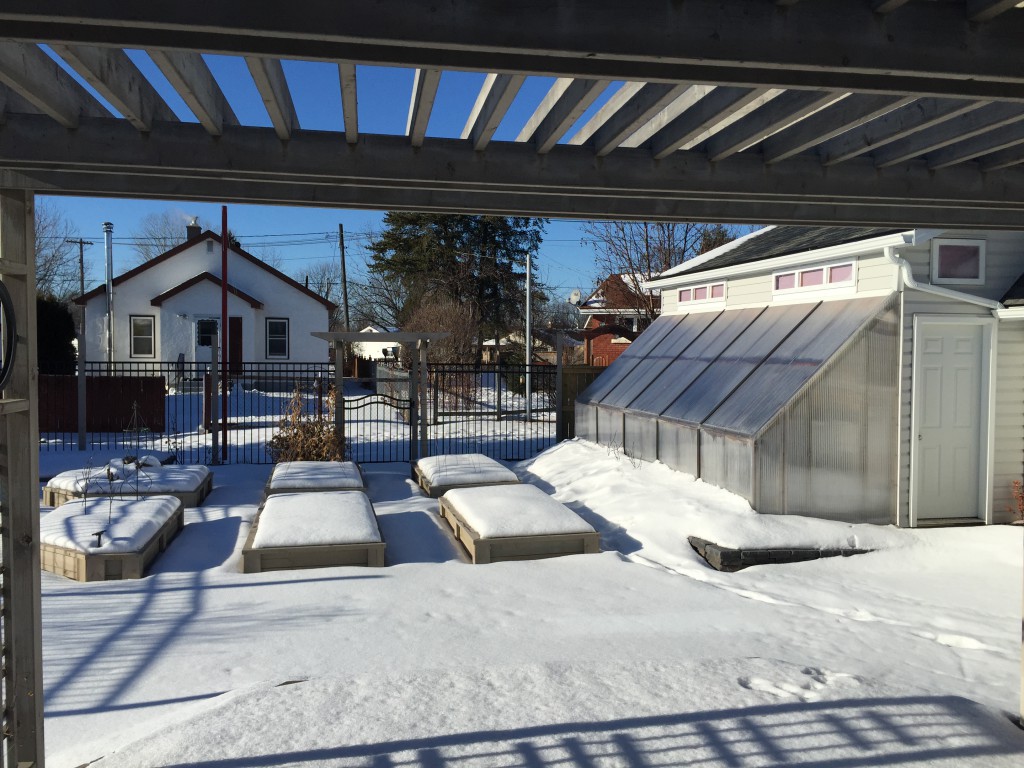 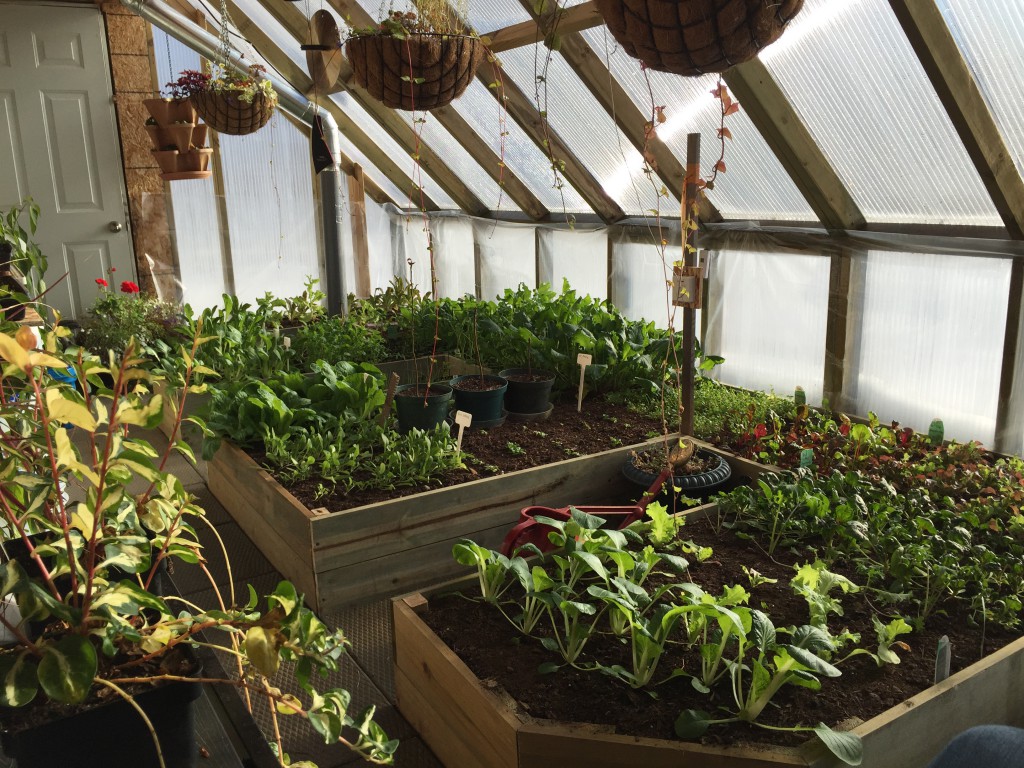 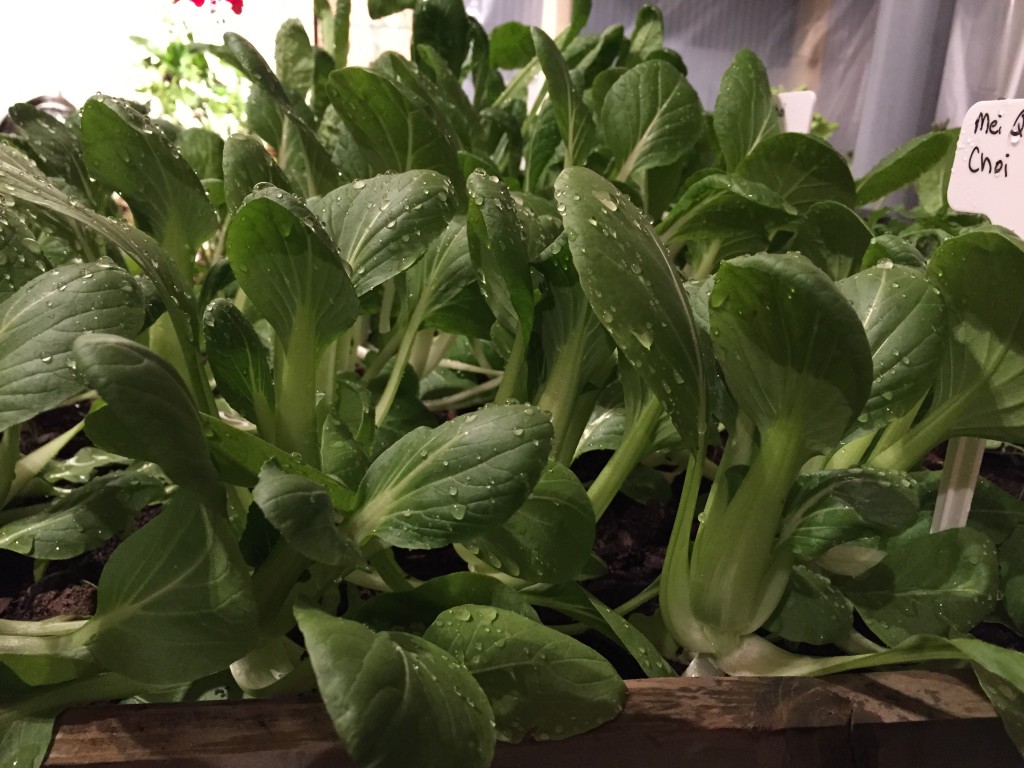 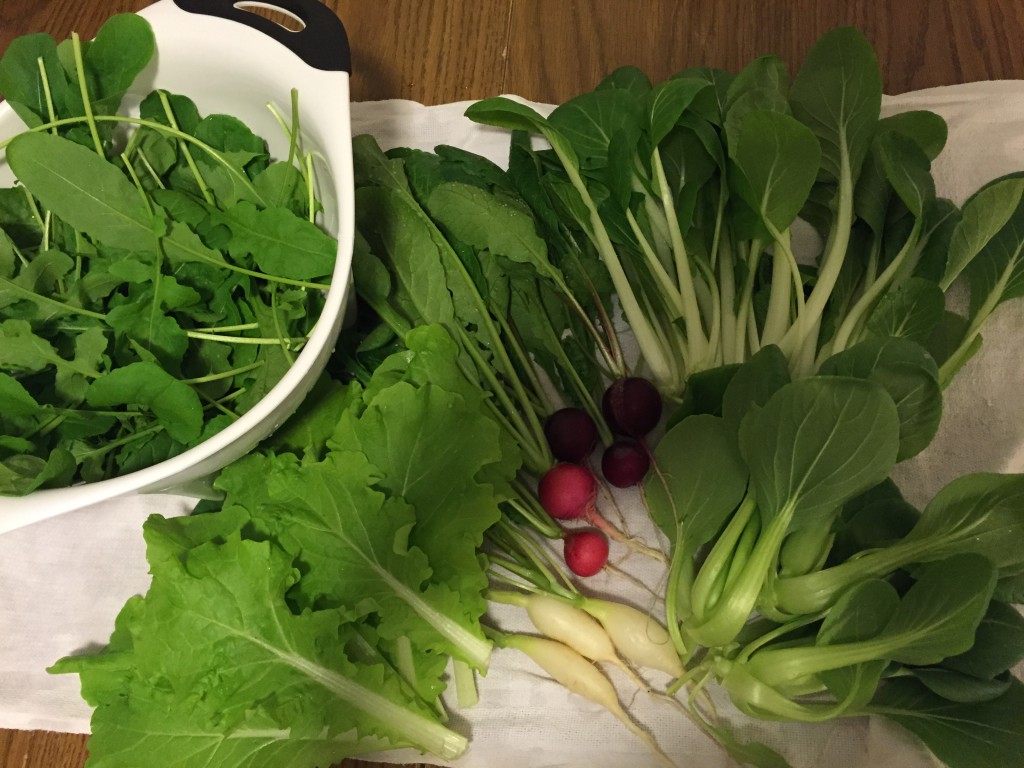 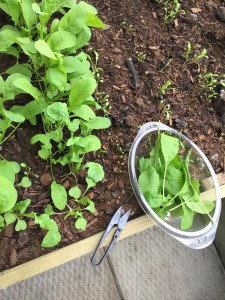 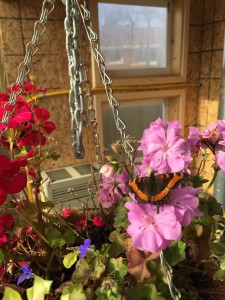 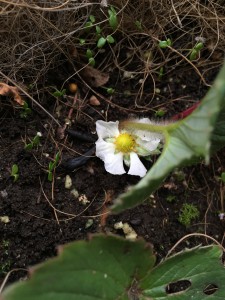 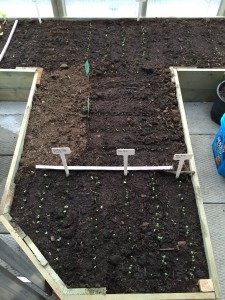 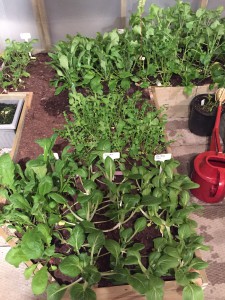